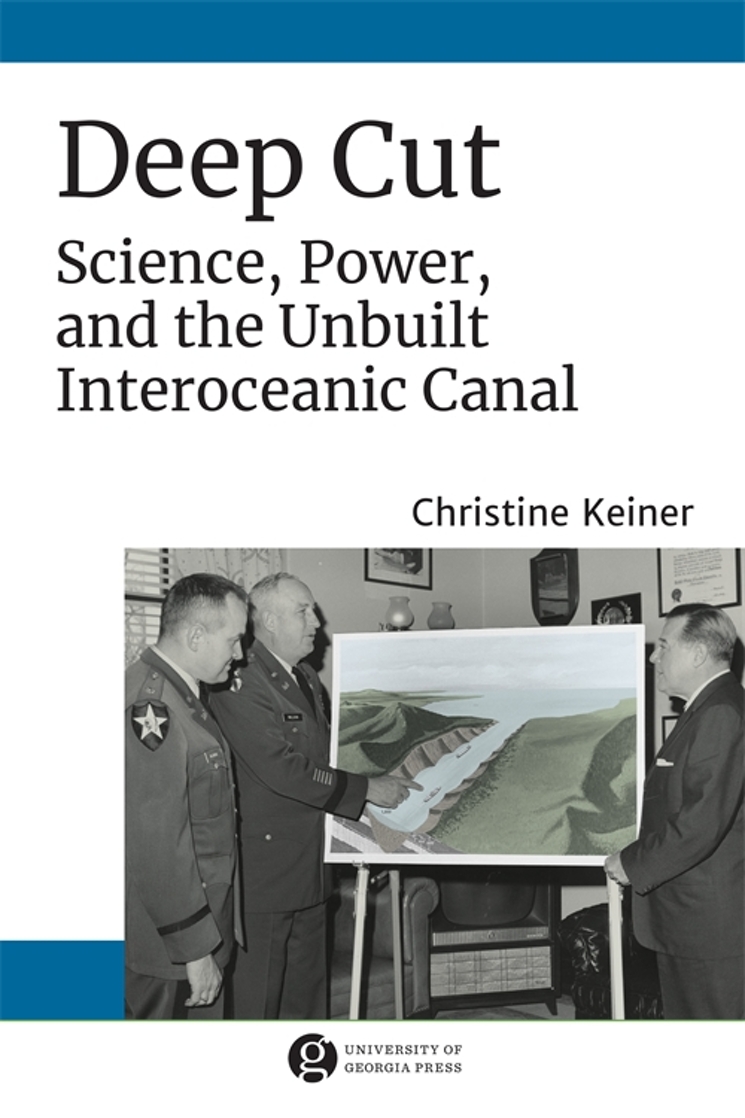 The Atlantic-Pacific Central American sea-level canal is generally regarded as a spectacular failure. However, Deep Cut examines the canal in an alternative context, as an anticipated infrastructure project that captured attention from the nineteenth through the late twentieth centuries. Historian Christine Keiner shows how the evolving plans for the sea-level ship canal performed distinct kinds of work for diverse historical actors in light of shifting scientific, environmental, and diplomatic values. Dismissing it as a failed scheme prevents us from considering the political, cultural, and epistemological processes that went into constructing the seaway as an innovative diplomatic solution to rising U.S.-Panama tensions, an exciting research opportunity for evolutionary biologists, a superior hydrocarbon highway for the oil industry, or a serious ecological threat to marine biodiversity.