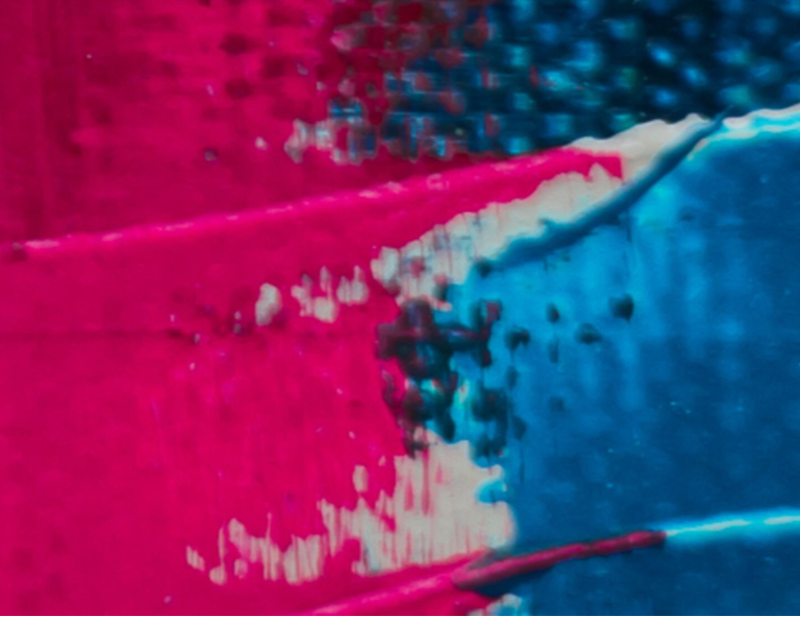 Alexa Weik von Mossner, Associate Professor of American Studies at the University of Klagenfurt in Austria, will be presenting ““From Cognitive Narratology to Empirical Ecocriticism: Exploring Empathy and Emotion in Environmental Narrative” on Friday 27 September 2019, 14:00-15:30 in HG N-105.

In her talk, Weik von Mossner will argue for the value of combining cognitive eco-narratology with empirical research in the investigation of environmental narratives and the effects they might have on readers. By way of example, she will present a study she conducted in collaboration with Wojciech Małecki focusing on Alice Walker’s “Am I Blue?,” a thought-provoking essay that has been hailed by social justice groups and animal rights activists alike and that, in 1994, was banned by the California State Board of Education for being “anti-meat.” The combination of textual, contextual, and experimental modes of investigation demonstrates that the attitudinal impact of Walker’s essay is in fact far more complex and context-dependent than has been previously claimed.