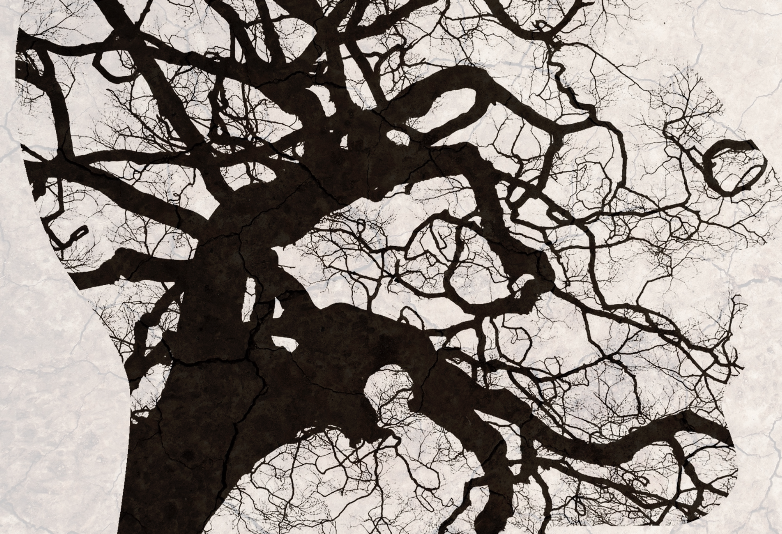 Stef Craps from Ghent University will present his talk “Climate Change Fiction and the Trauma of the Future” on Wednesday, October 2, 14:00-15:30, in Hulda Garborgs hus N-203/204. All are welcome.

Abstract: The increasing visibility of climate change and scientists’ alarming warnings about it are taking a toll on people’s mental well-being. This paper surveys the culturally resonant repertoire of new coinages that have emerged in recent years to name and communicate environmentally induced distress. It pays particular attention to the concept of pre-traumatic stress disorder, which has become the focus of a small but important body of humanistic scholarschip calling for an expanded trauma theory that would be future- as well as past-oriented. Noting trauma theory’s persistent human-centredness, the paper goes on to consider attempts that are being made to reconceptualize trauma in non-anthropocentric terms and to acknowledge the interconnectedness and entanglement of human and non-human traumas. It ends by predicting that cultural trauma research, which has so far shown relatively little interest in environmental issues in general and climate change in particular, will engage more fully with our dire environmental predicament in the years ahead.

Stef Craps is a professor of English literature at Ghent University, where he directs the Cultural Memory Studies Initiative. His research interests lie in twentieth-century and contemporary literature and culture, memory and trauma studies, postcolonial theory, and ecocriticism and environmental humanities. He is the author of Postcolonial Witnessing: Trauma Out of Bounds (Palgrave Macmillan, 2013) and Trauma and Ethics in the Novels of Graham Swift: No Short-Cuts to Salvation (Sussex Academic Press, 2005), and a co-editor of Memory Unbound: Tracing the Dynamics of Memory Studies (Berghahn, 2017). He has also co-edited two special issues of Studies in the Novel, on climate change fiction and postcolonial trauma novels, and one of Criticism: A Quarterly for Literature and the Arts, on transcultural Holocaust memory. He has recently co-authored an introductory guide to the concept of trauma, which is forthcoming in Routledge’s New Critical Idiom series, and is currently guest-editing a special issue of American Imago on ecological grief.