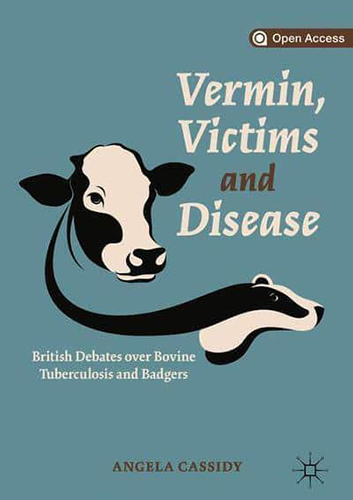 This open access book provides the first critical history of the controversy over whether to cull wild badgers to control the spread of bovine tuberculosis (bTB) in British cattle. This question has plagued several professional generations of politicians, policymakers, experts and campaigners since the early 1970s. Questions of what is known, who knows, who cares, who to trust and what to do about this complex problem have been the source of scientific, policy, and increasingly vociferous public debate ever since. This book integrates contemporary history, science and technology studies, human-animal relations, and policy research to conduct a cross-cutting analysis. It explores the worldviews of those involved with animal health, disease ecology and badger protection between the 1970s and 1990s, before reintegrating them to investigate the recent public polarisation of the controversy. Finally it asks how we might move beyond the current impasse.