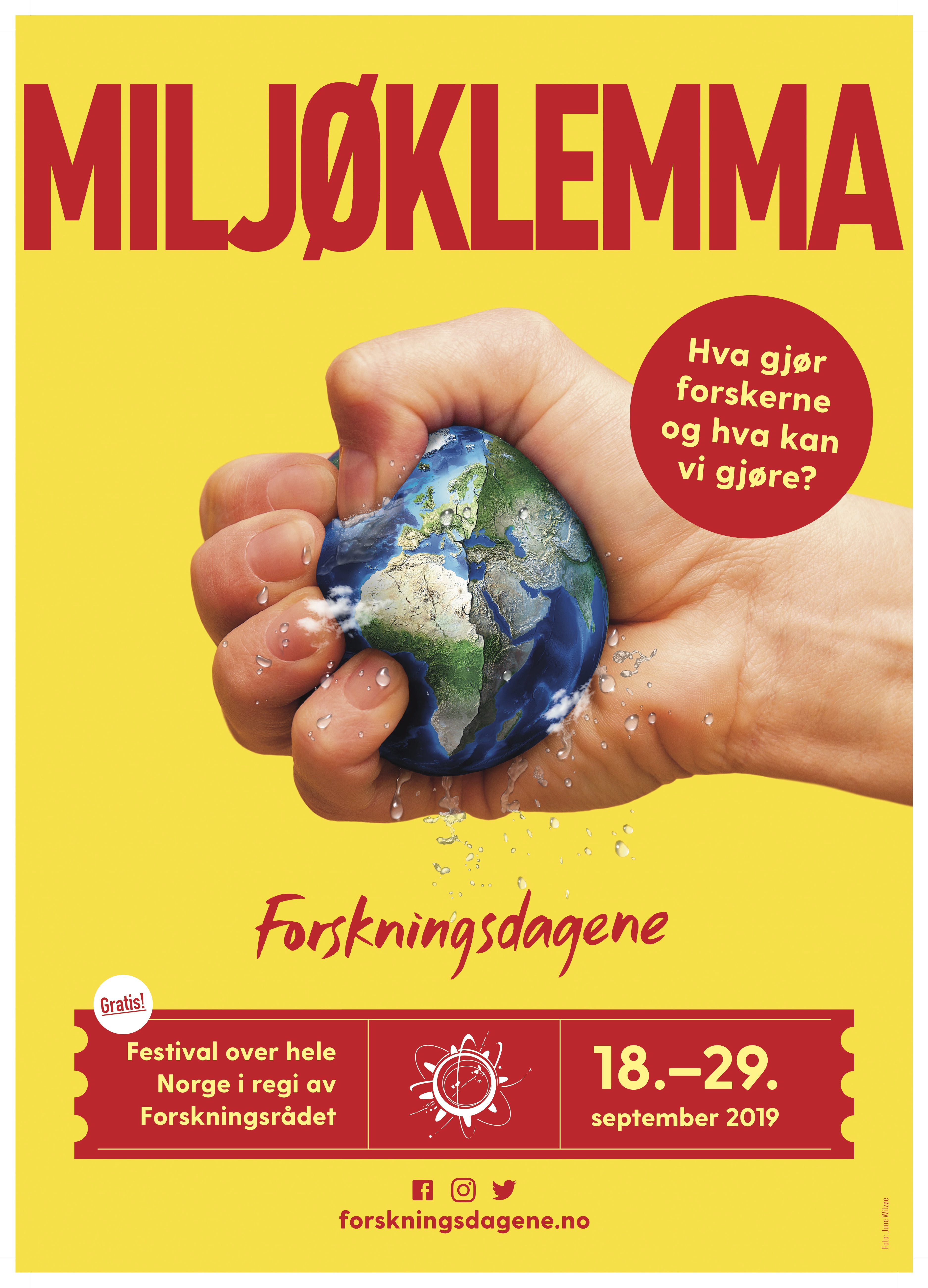 The Greenhouse was well represented at the Research Days (Forskningsdagene) in Stavanger for 2019. The theme for 2019 was environmental: “Miljøklemma”.

Forskningsdagene at UiS opened on September 18, with a panel debate in the University Library titled “Markedet tar livet av planeten vår. På tide med et nytt økonomisk system?” (“The market is taking away the life of our planet. Is it time for a new economic system?”) Participants were: Dolly Jørgensen, Oluf Langhelle, Ragnar Tverterås, and Trond-Ola Hågbo.

On September 19, Frode Skarstein interviewed author Johan B. Mjønes about environment and “the world going to hell” and Morten Tønnessen spoke about Arne Næss and the climate crisis in the Kunnskapstørst series.

On September 23, the Maritime Museum hosted a panel discussion on water with Dolly Jørgensen as one of the panelists.

On September 24, Anne Kalvig participated in the Researcher standup show.