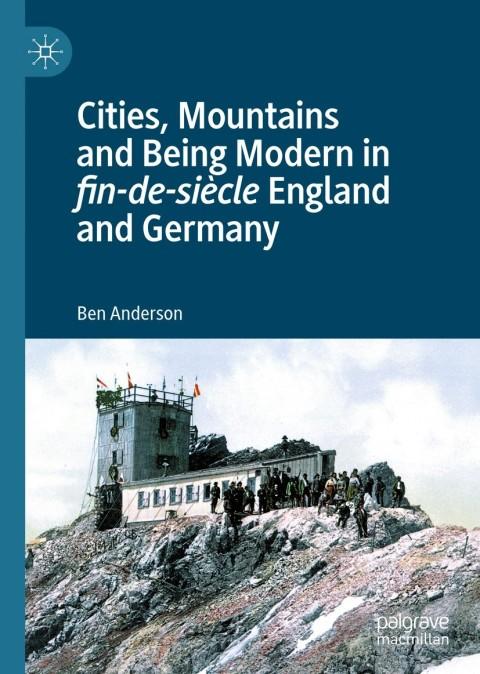 Ben Anderson, Lecturer in Twentieth Century European History at Keele University (UK), discussed his book Cities, Mountains and Being Modern in fin-de-siècle England and Germany (Palgrave, 2020) in the Greenhouse Environmental Humanities Book Talk series on Monday, 24 May 2021, 16:00 in Norway (15:00 in UK).