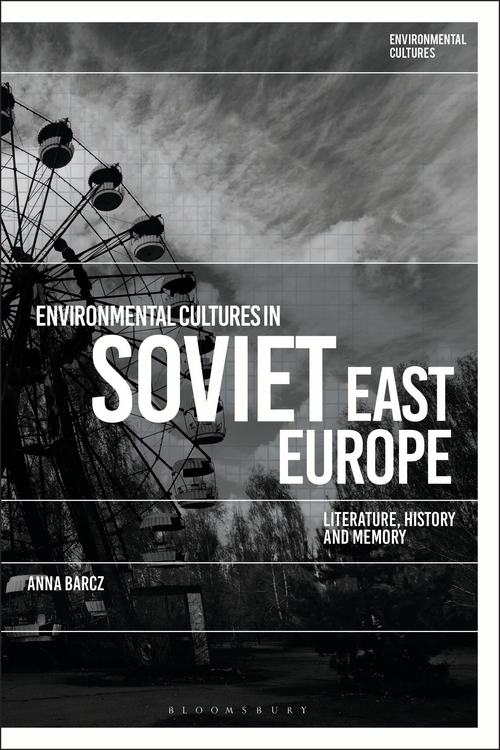 For more than 40 years Eastern European culture came under the sway of Soviet rule. What is the legacy of this period for cultural attitudes to the environment and the contemporary battle to confront climate change?

Anna Barcz offers the first in-depth study of the legacy of the Soviet era on attitudes to the environment in countries such as Poland, Hungary and Ukraine. Exploring responses in literature, culture and film to political projects such as the collectivisation of agricultural land, the expansion of the mining industry and disasters such as the Chernobyl explosion, Barcz opens up new understandings of local political traditions and examines how they might be harnessed in the cause of contemporary environmental activism. The book covers works by writers such as Christa Wolf, the Nobel Prize winner Svetlana Alexievich and film-makers such as Béla Tarr, Andrzej Wajda and Wladyslaw Pasikowski.