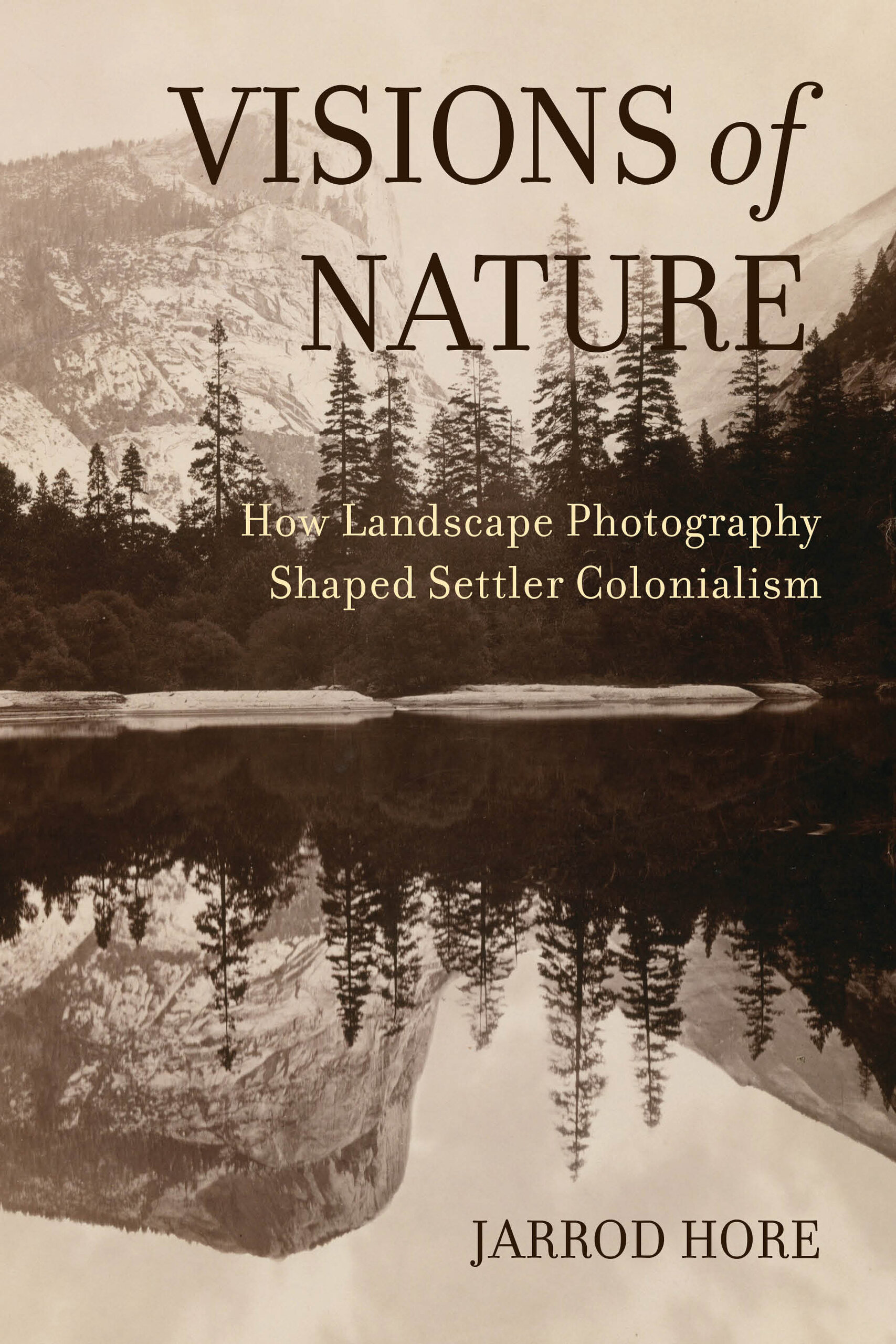 Visions of Nature revives the work of late nineteenth-century landscape photographers who shaped the environmental attitudes of settlers in the colonies of the Tasman World and in California. Despite having little association with one another, these photographers developed remarkably similar visions of nature. They rode a wave of interest in wilderness imagery and made pictures that were hung in settler drawing rooms, perused in albums, projected in theaters, and re-created on vacations. In both the American West and the Tasman World, landscape photography fed into settler belonging and produced new ways of thinking about territory and history. During this key period of settler revolution, a generation of photographers came to associate “nature” with remoteness, antiquity, and emptiness, a perspective that disguised the realities of Indigenous presence and reinforced colonial fantasies of environmental abundance. This book lifts the work of these photographers out of their provincial contexts and repositions it within a new comparative frame.