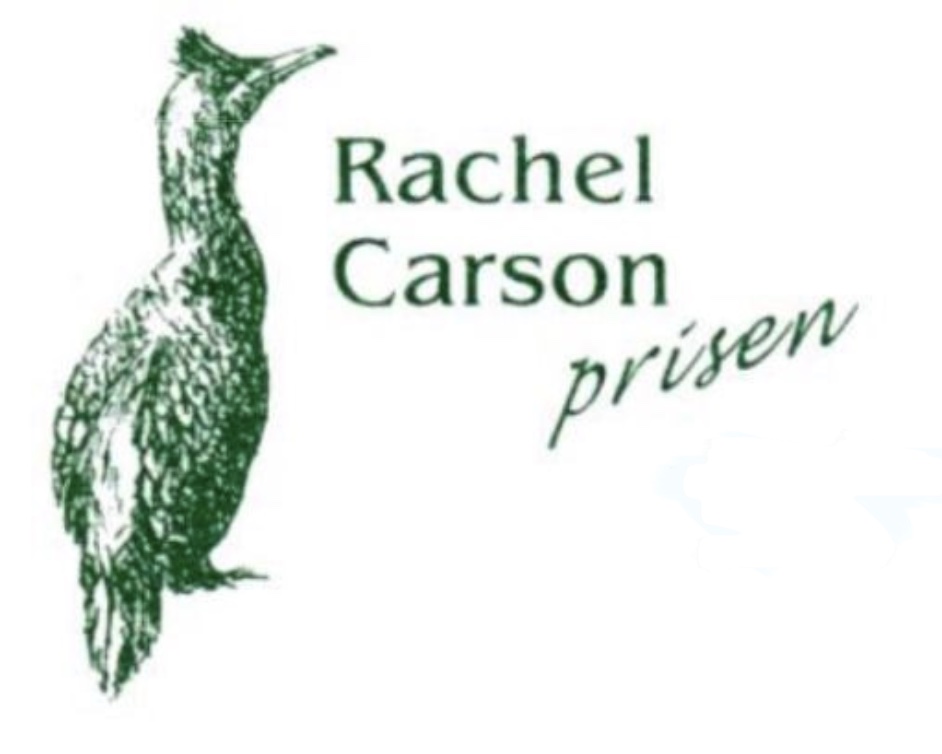 The Rachel Carson Prize is an environmental prize awarded to a woman for her environmental commitment, and it is awarded in Stavanger every other year. The award is named after marine biologist Rachel Carson (1907 – 1964) to commemorate her courageous efforts to warn against the use of chemical insecticides and their damage to the balance of nature, as well as her epoch-making book Silent Spring (1962).

The prize has given out every other year since 1991 to help make visible women’s efforts in creating a better living environment and inspire creativity and innovation. It should be a recognition and a financial encouragement to the recipient. The prize consists of a sum of money and a bronze statue, “Skarven”, made by the artist Irma Bruun Hodne.

The Call for Nominations is now open. All are welcome to nominate a woman (of any nationality and any occupation) to receive the Rachel Carson Prize for 2021. The deadline to submit nominations is September 30, 2020: Nomination form

The jury members are: